Our product managers started this segment to show a glance at what's happening in FUTURE LABS. These innovations are not only inspiring but also encourages innovative thinking in new start-ups entering the industry. In order to find a solution we have to diagnose the problem. These concepts will reshape your thinking around the problems that need to innovate. 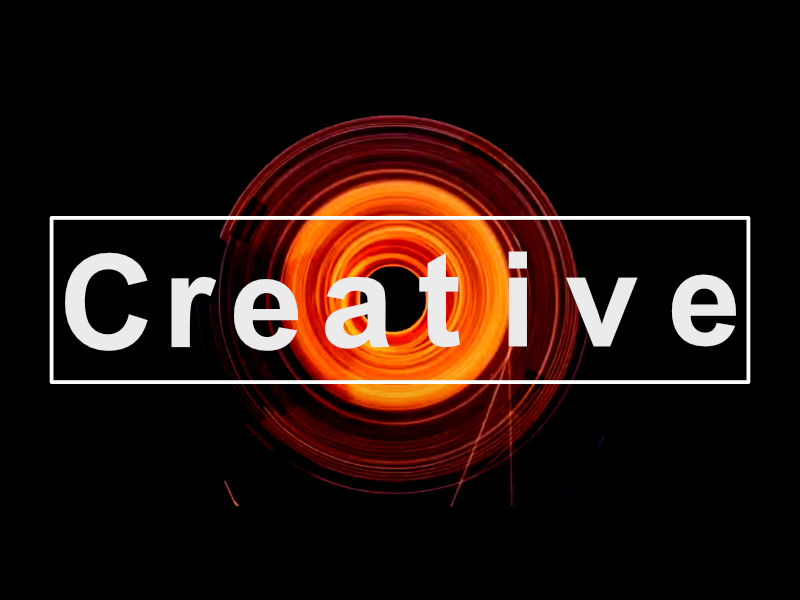 Scientist have developed the world's first artificial eye with capabilities better than existing bionic eyes and in some cases even exceed those of human eyes. Bringing vision to humanoid.

New research on the two-dimensional 2d material graphene has allowed researchers to create smart adaptive clothing which can lower the body temperature of the wearer in the hot.

The nanomaterial graphene has received significant attention for its potential uses in everything from solar cells to tennis rackets. But a new study by Brown University researchers finds a surprising new use for the material: preventing mosquito bites.